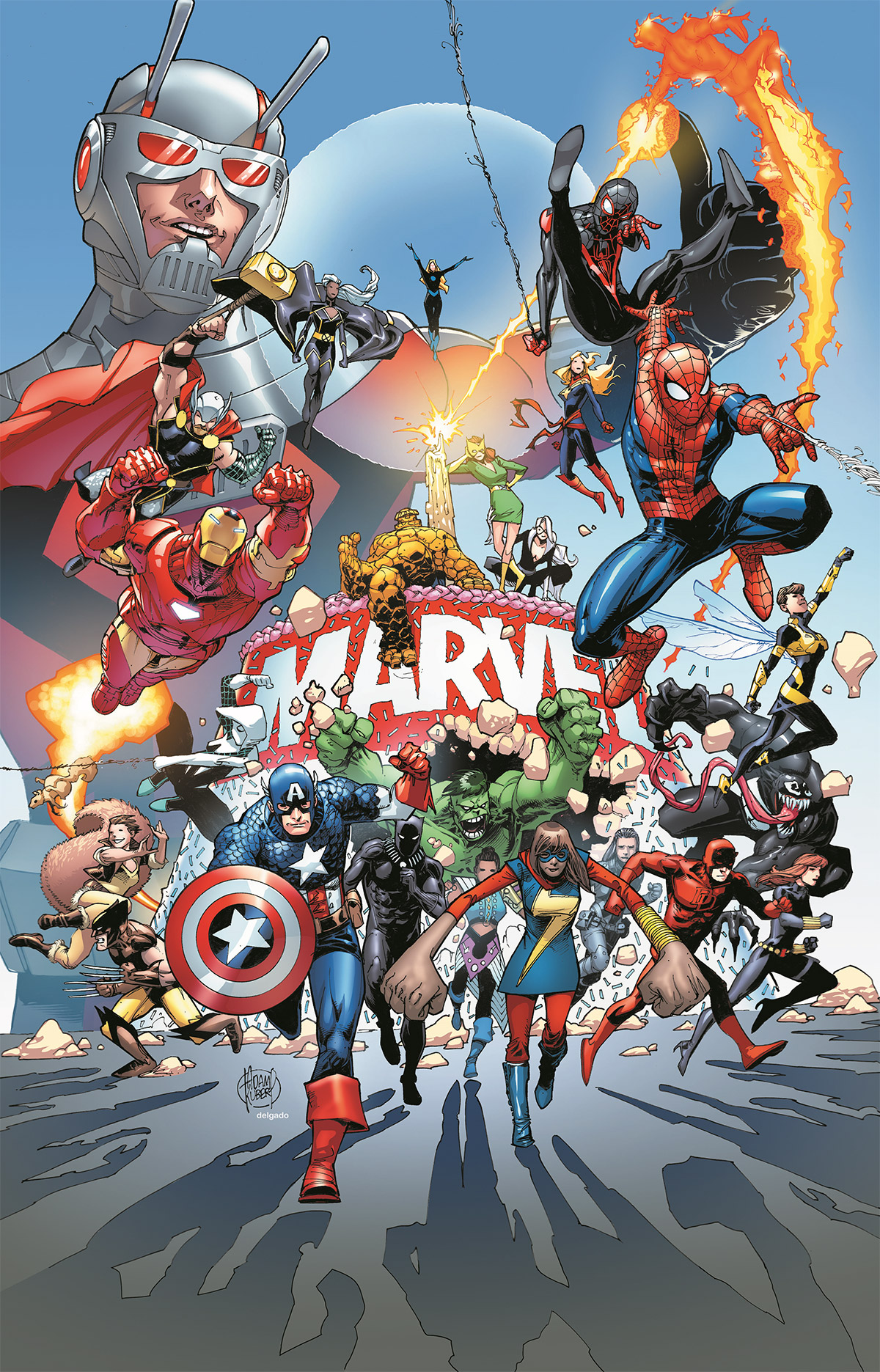 On August 31, 1939, Marvel Comics #1 opened the doors to the Marvel Universe for the first time ever, creating a tapestry of Super Heroes and stories that have gone on to shape pop culture for generations of fans around the world. As Marvel continues to celebrate its 80th anniversary this year, join fans everywhere to celebrate Marvel's Birthday on August 31 - starting with an all-new commemorative piece of art by comic book legend Adam Kubert!

“Going back to Marvel’s inception in 1939, Marvel Comics #1 was the spark that led to the Marvel Universe we know today,” said Dan Buckley, President of Marvel Entertainment. “As one of the most influential milestones in Marvel history, August 31 is the perfect day to officially honor Marvel’s birthday.”

Marvel will be celebrating its birthday with a week of festivities and events at various retailers and Marvel exhibitions & experiences, including the historic debut of MARVEL COMICS #1000 (JUN190842)!

“For myself and almost every other comic book fan around the world, Marvel’s beloved comics and characters have been a part of our lives for as long as we can remember. But it all started with the Human Torch.” said C.B. Cebulski, Editor-in-Chief of Marvel. “As we salute Marvel’s 80th anniversary this year, we’re excited to celebrate Marvel’s official birthday!”

As a massive, oversized, special edition book, MARVEL COMICS #1000 (JUN190842) will feature the greatest array of luminaries from both classic and current comic books (and beyond!), revealing a long-kept secret and some startling discoveries along the way. Participating comic shops will be hosting Marvel birthday party events and will have a brand-new edition of the MARVEL UNIVERSE MAGAZINE available free to customers. This magazine will feature exclusive art and behind-the-scenes content for some of Marvel’s top comic releases in the fall, so readers will surely want to pick this up along with MARVEL COMICS #1000 (JUN190842)!

For 80 years, Marvel has reflected the world outside your window – inspiring millions of fans with iconic characters and timeless stories that brought the Marvel Universe to the forefront of pop culture today. Celebrate Marvel’s historic 80th Anniversary all year long with your favorite Marvel comics, games, shows, collectibles, fashion, and more! 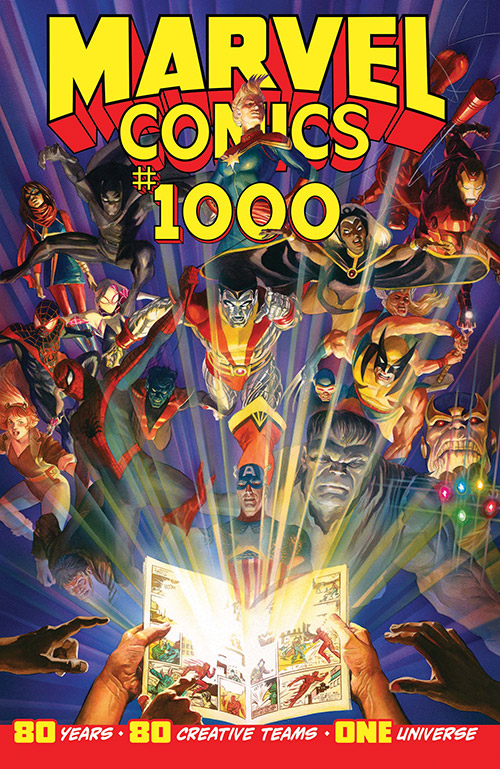 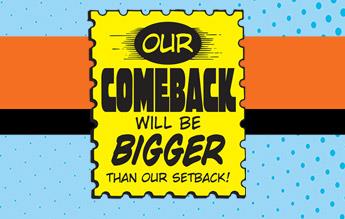 #BackTheComeback of Your Local Comic Shop
May 13, 2020

Back The Comeback is a multi-phased campaign focused on supporting local comic and game stores as they reopen, restart and rebuild! Learn how you can spread the word!