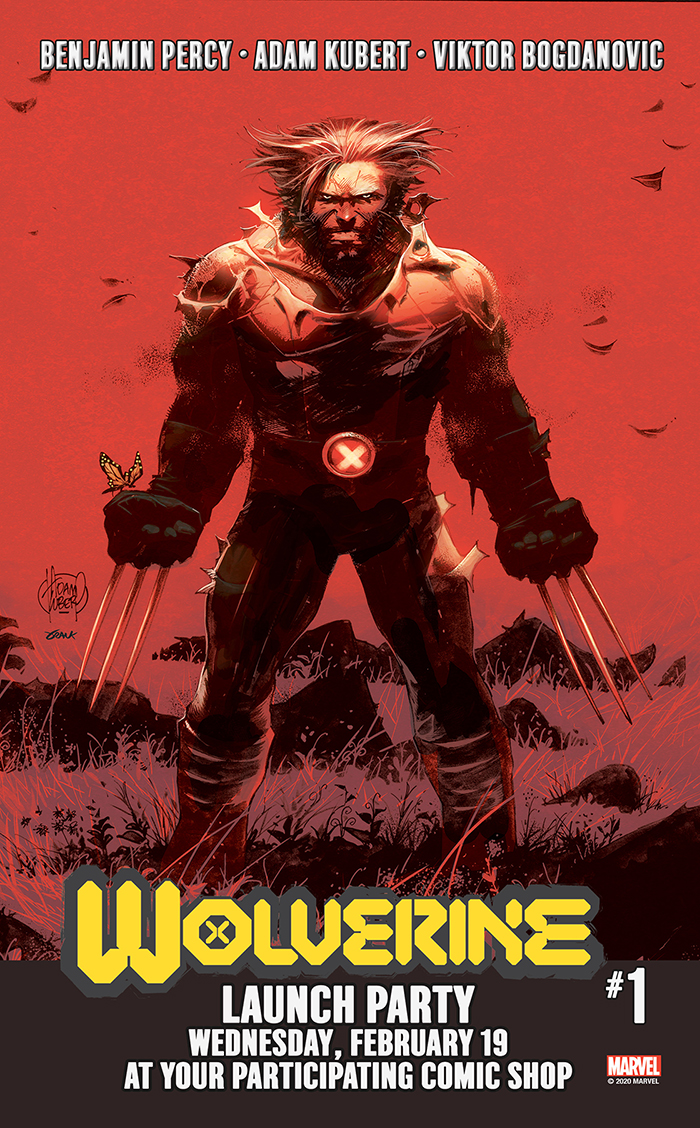 Wolverine is popping his claws for his biggest adventure yet! On February 19th, Benjamin Percy (X-FORCE), industry legend Adam Kubert, and all-star artist Viktor Bogdonavic join forces for a giant-sized premiere issue that will give both Wolverine and X-Men fans everything they love and more!

Celebrate the launch of Wolverine’s brand-new ongoing series by picking up exclusive giveaways and variants at your participating local comic book store. Readers can brush up on Wolverine’s extensive history with the exclusive WOLVERINE: THROUGH THE YEARS PRIMER, chronicling Wolverine’s best moments from his first appearance in INCREDIBLE HULK #181 to his most memorable stories like OLD MAN LOGAN and ENEMY OF THE STATE.

Also, see Wolverine get in on the fun in the WOLVERINE 1 PARTY VARIANT by Rahzzah! 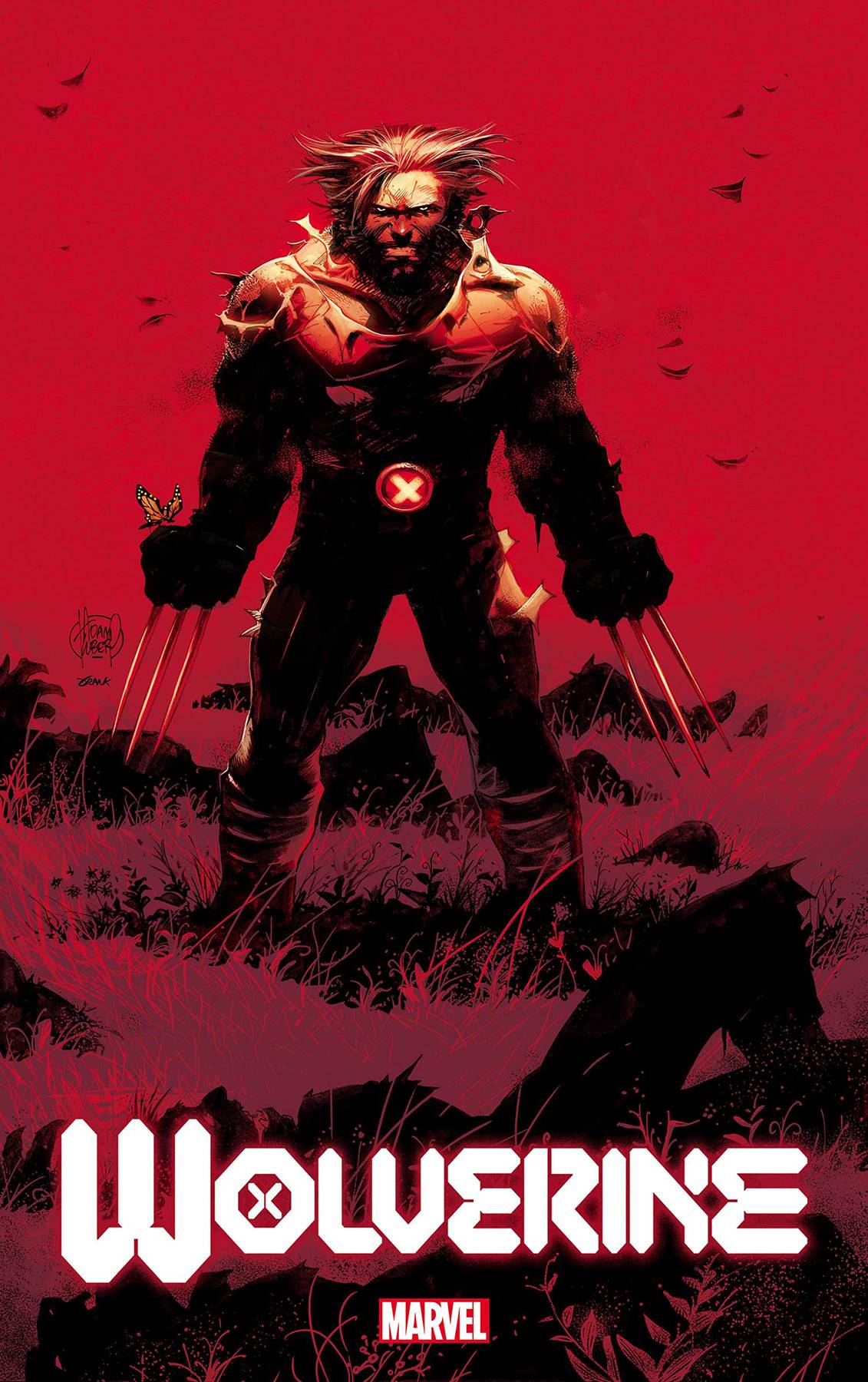 DEC190753
(W) Ben Percy (A) Viktor Bogdanovic (A/CA) Adam Kubert
THE BEST IS BACK!
Wolverine been through a lot. He's been a loner. He's been a killer. He's been a hero. He's been an Avenger. He's been to hell and back. Now, as the nation of Krakoa brings together all Mutantkind, he can finally be... happy? With his family all together and safe, Wolverine has everything he ever wanted... and everything to lose. Writer Benjamin Percy (X-FORCE, WOLVERINE: THE LONG NIGHT) and legendary artist Adam Kubert (X-MEN, AVENGERS) bring the best there is to his new home! PLUS: The return of OMEGA RED!
Parental Advisory
In Shops: Feb 19, 2020
SRP: $7.99
MARVEL PREVIEWS Page #6

To find a comic shop near you, visit www.comicshoplocator.com